The Vitruvian Man (Le proporzioni del corpo umano secondo Vitruvio) is a drawing created by Leonardo da Vinci circa 1490. It is accompanied by notes based on the work of the architect Vitruvius. The drawing, which is in pen and ink on paper, depicts a male figure in two superimposed positions with his arms and legs apart and simultaneously inscribed in a circle and square. The drawing and text are sometimes called the Canon of Proportions or, less often, Proportions of Man. It is kept in the Gabinetto dei disegni e stampe of the Gallerie dell’Accademia, in Venice, Italy, under reference 228. Like most works on paper, it is displayed to the public only occasionally.

The drawing is based on the correlations of ideal human proportions with geometry described by the ancient Roman architect Vitruvius in Book III of his treatise De Architectura. Vitruvius described the human figure as being the principal source of proportion among the Classical orders of architecture. Vitruvius determined that the ideal body should be eight heads high. Leonardo’s drawing is traditionally named in honor of the architect. 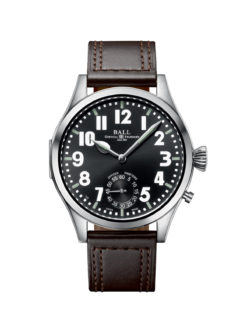 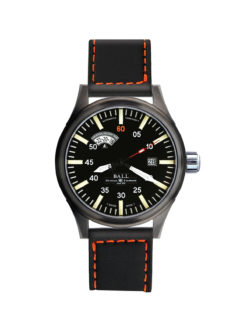 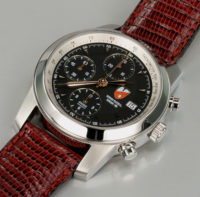